One of the biggest global music events of the year that celebrated the hottest artists from around the world, the MTV EMAs bring music fans a unique, multiplatform experience across MTV’s global networks of more than 60 channels and 300 digital media properties and platforms. The 2017 MTV EMAs marked a return to London for the first time in 21 years.

As every year, we were given the opportunity to create the MTV EMA’s promotional campaign, as well as the promotional gfx package. This translated into On-air promos, Social media content, print, interactive experiences. From the live stage arena to all broadcast applications, the brand kit created a unified and cohesive visual approach. 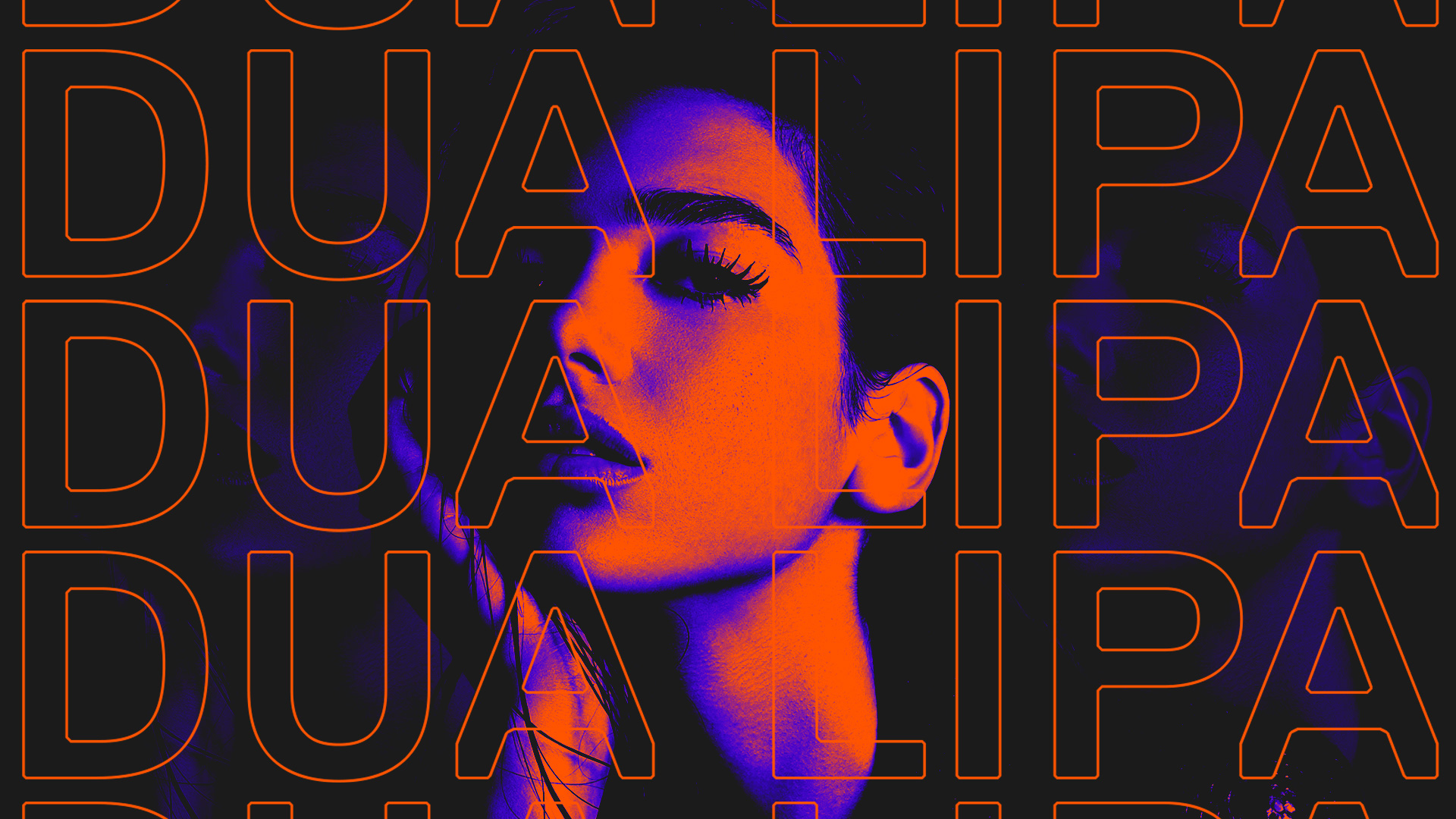 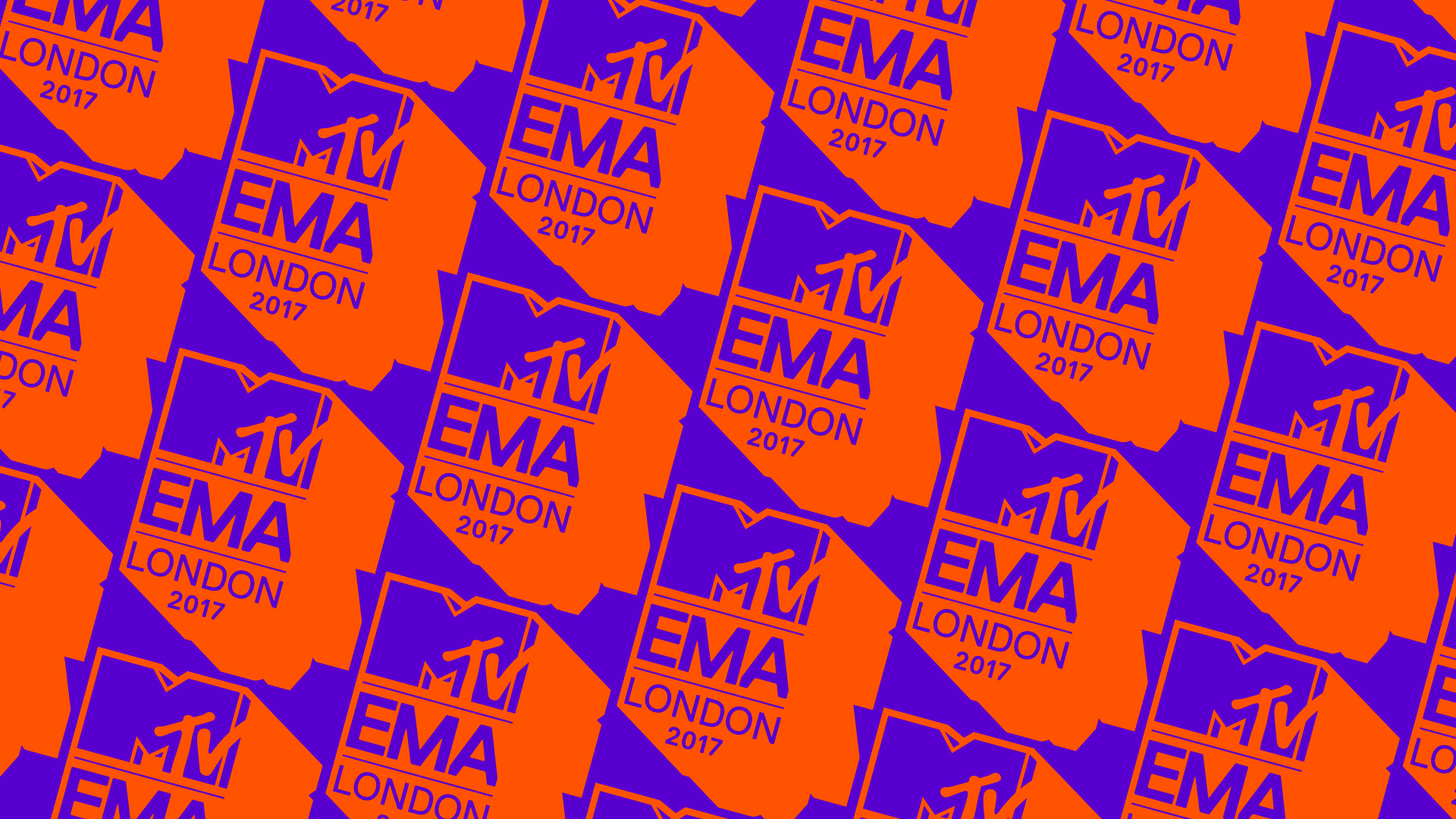 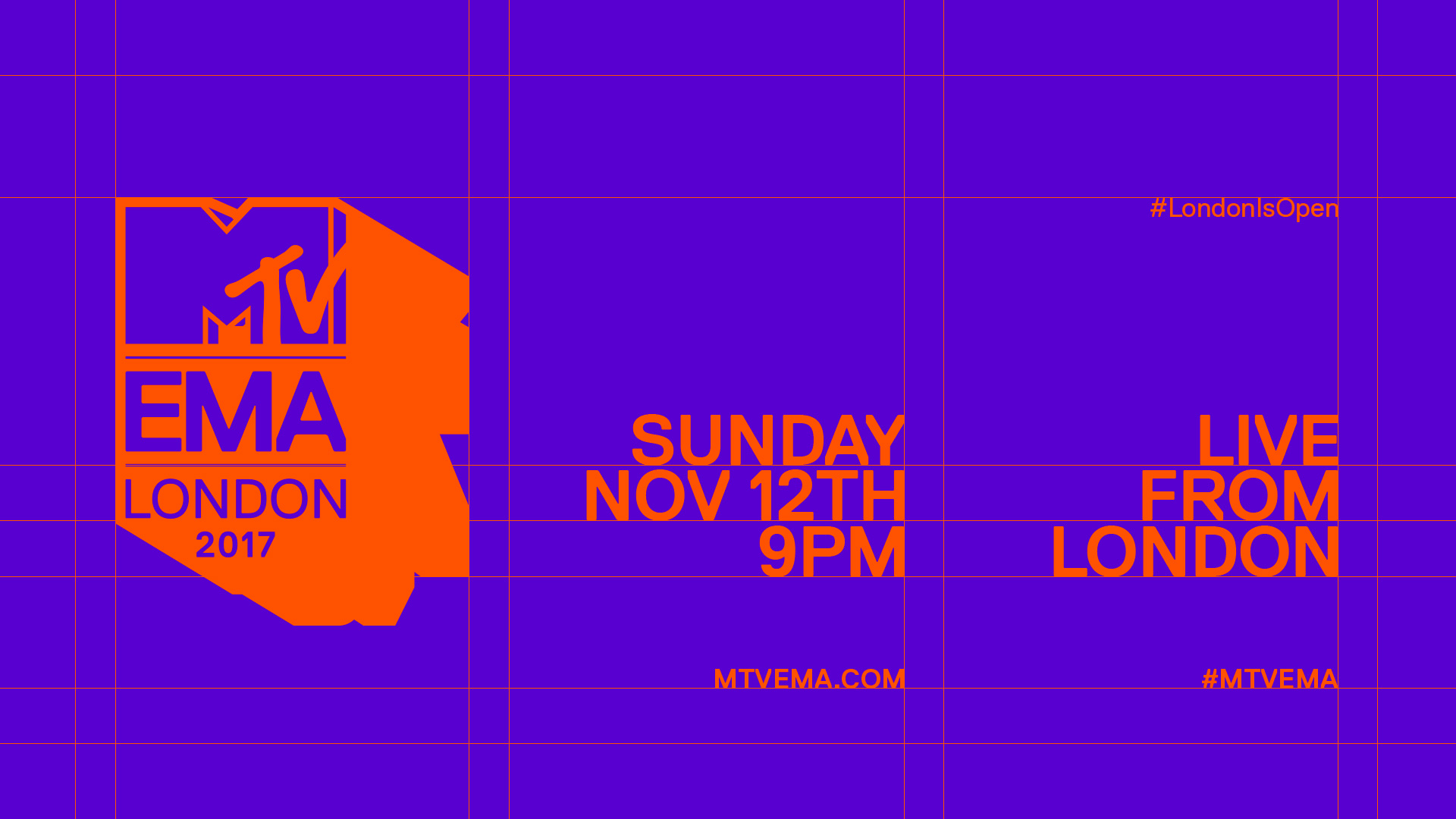 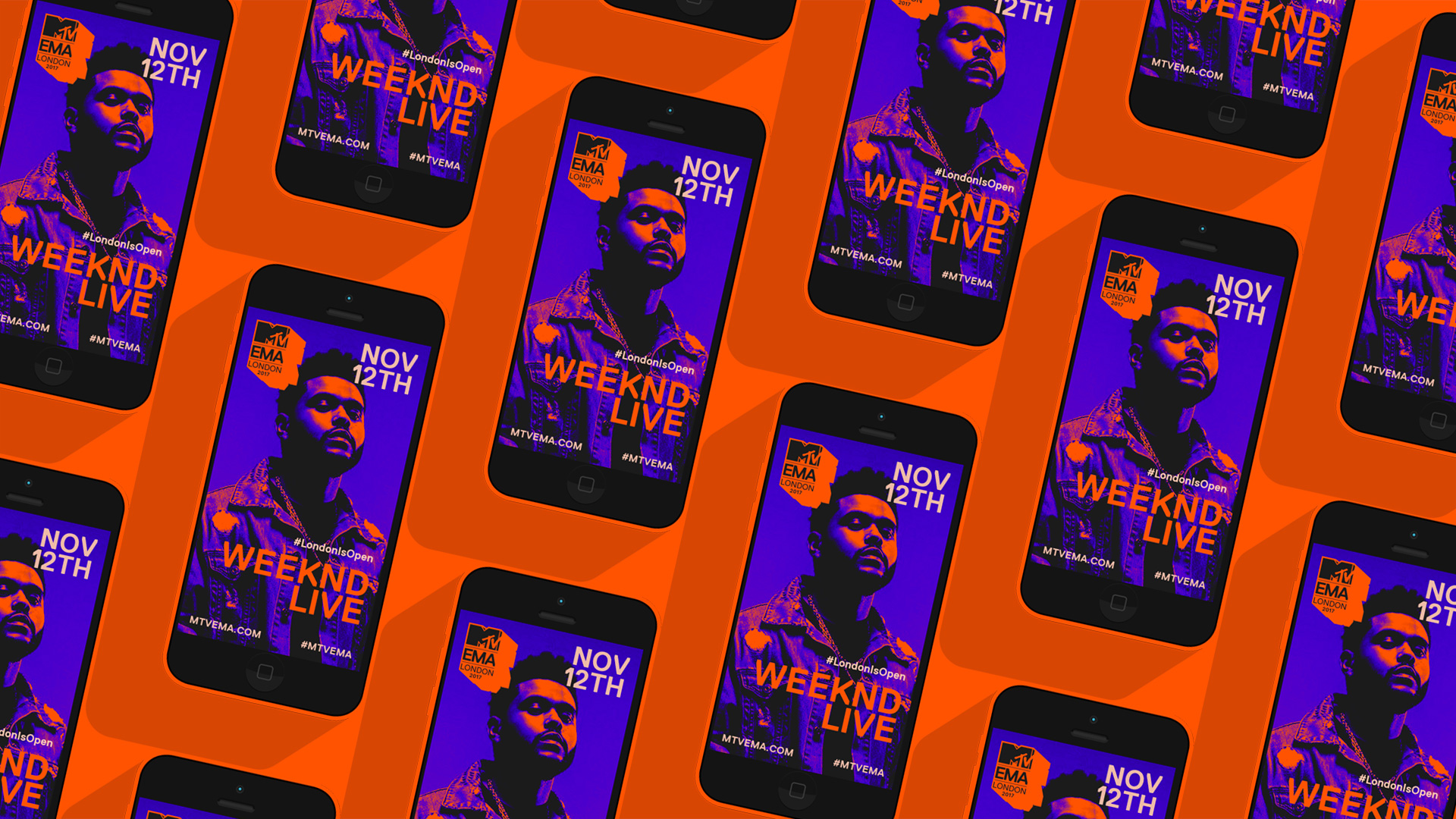 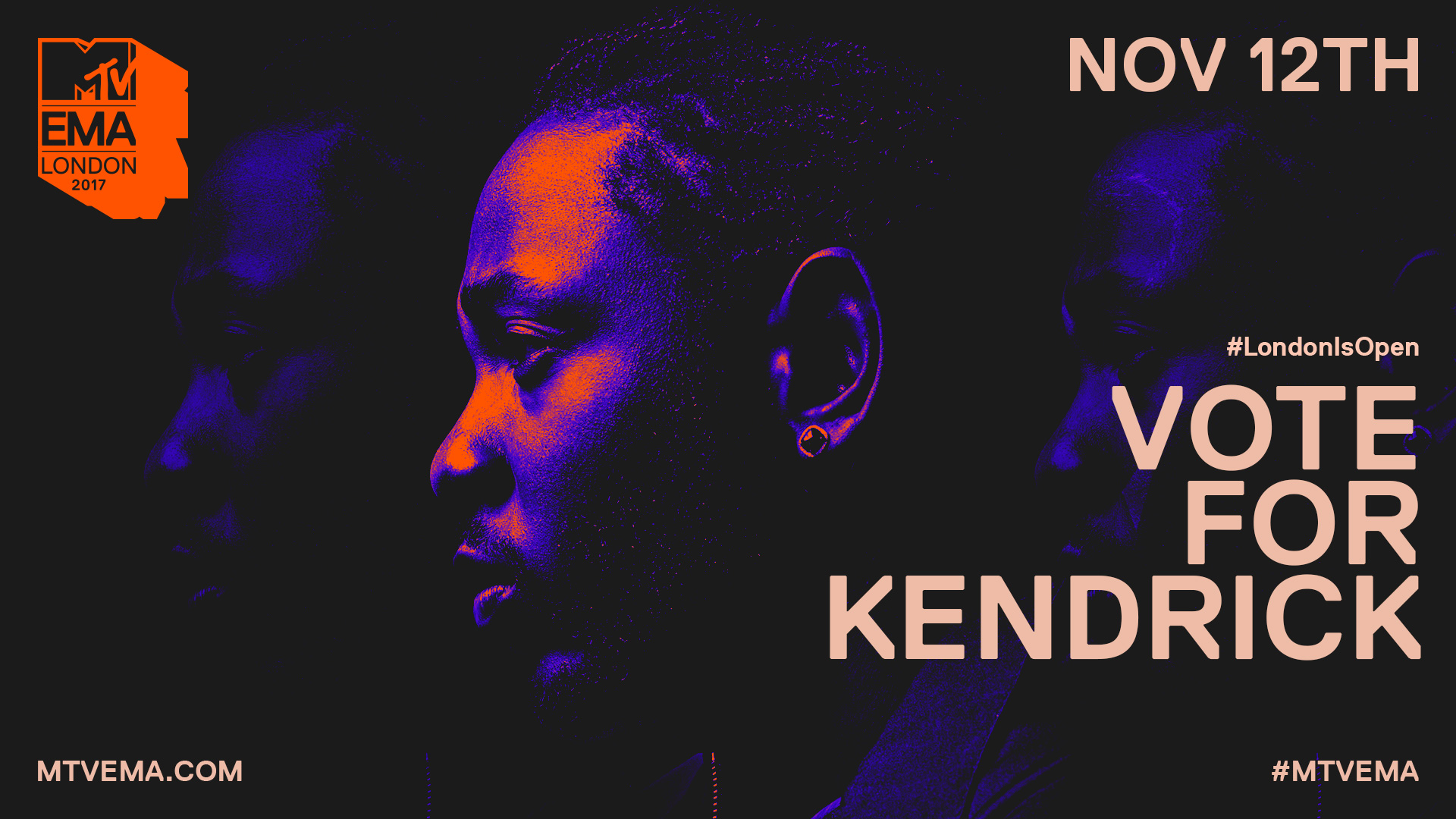 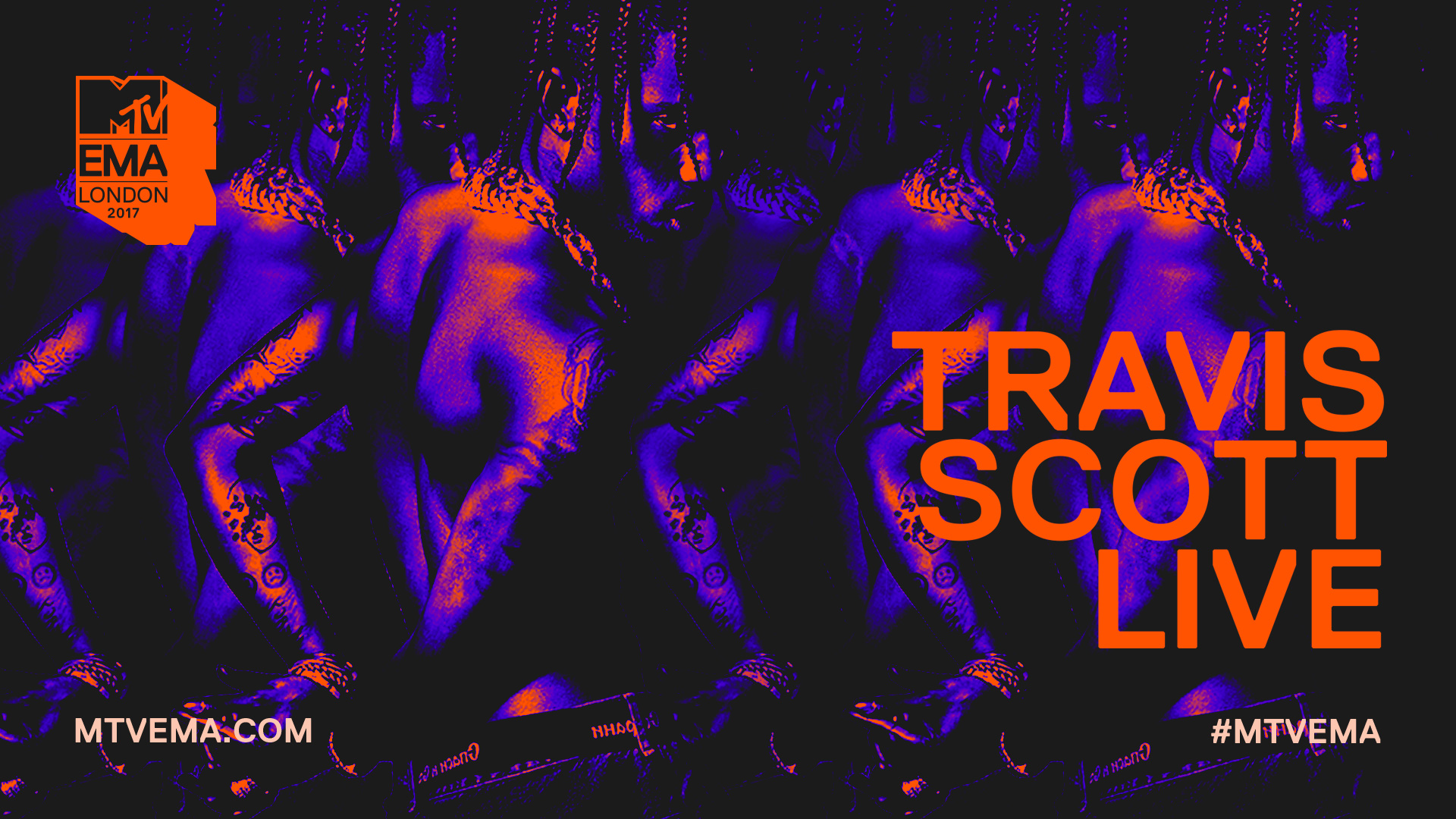 The host-star is a mix of pop star, rock star and Beyonce. She always shines, she is always up for whatever comes to her life. This girl has the spirit to handle a music award show and the attitude to make it her own way.

Viewers who tuned in were treated to a stand-out performance by 2017 MTV EMAs host Rita Ora, and electrifying performances from Eminem, Demi Lovato, Shawn Mendes, Stormzy, The Killers, Kesha, Liam Payne, Travis Scott, French Montana, and Camila Cabello. All of the action took place on a state-of-the-art set, a first for any awards show, comprised of a raised stage and 20 hydraulic lifts. Meanwhile, U2 performed “Get Out Of Your Own Way” from London’s historic Trafalgar Square and was honoured with the night’s prestigious milestone award, Global Icon.

The 2017 MTV EMAs proved to be the world’s biggest night in music. The show’s ratings grew +7% and for all individuals and +9% for 15-34 versus the previous year. There were significant ratings spikes in Spain, Africa, New Zealand, Poland, Portugal, Sweden, and South Africa; while UK ratings were up double digits for all individuals (+11%) and 15-34 (+36%). On the social front, video streams were up significantly +35% across all platforms.

We’re thrilled fans were drawn to the star power of the 2017 EMAs and grateful to London, a world-class city that saw artists from every corner of the world join together for the biggest celebration of music. 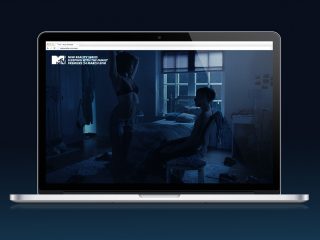 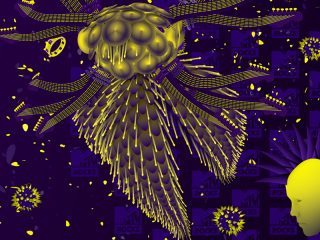