Idents have been around since the dawn of TV, and the way they have behaved has changed very little.
We’re talking about a set of six lookalike idents that air for years and years, until a new rebrand is made.

Nowadays, we live in an era of disposable content. Everything is shorter and faster. So an update to this space so characteristic of MTV needed to be done.

That’s why in 2015, MTV redesigned the way the art breaks work. On one hand we wanted to give the audience the chance to create their own (through MTV Bump) and on the other hand we went back to young and upcoming artists, giving them total freedom to express their vision of the brand. 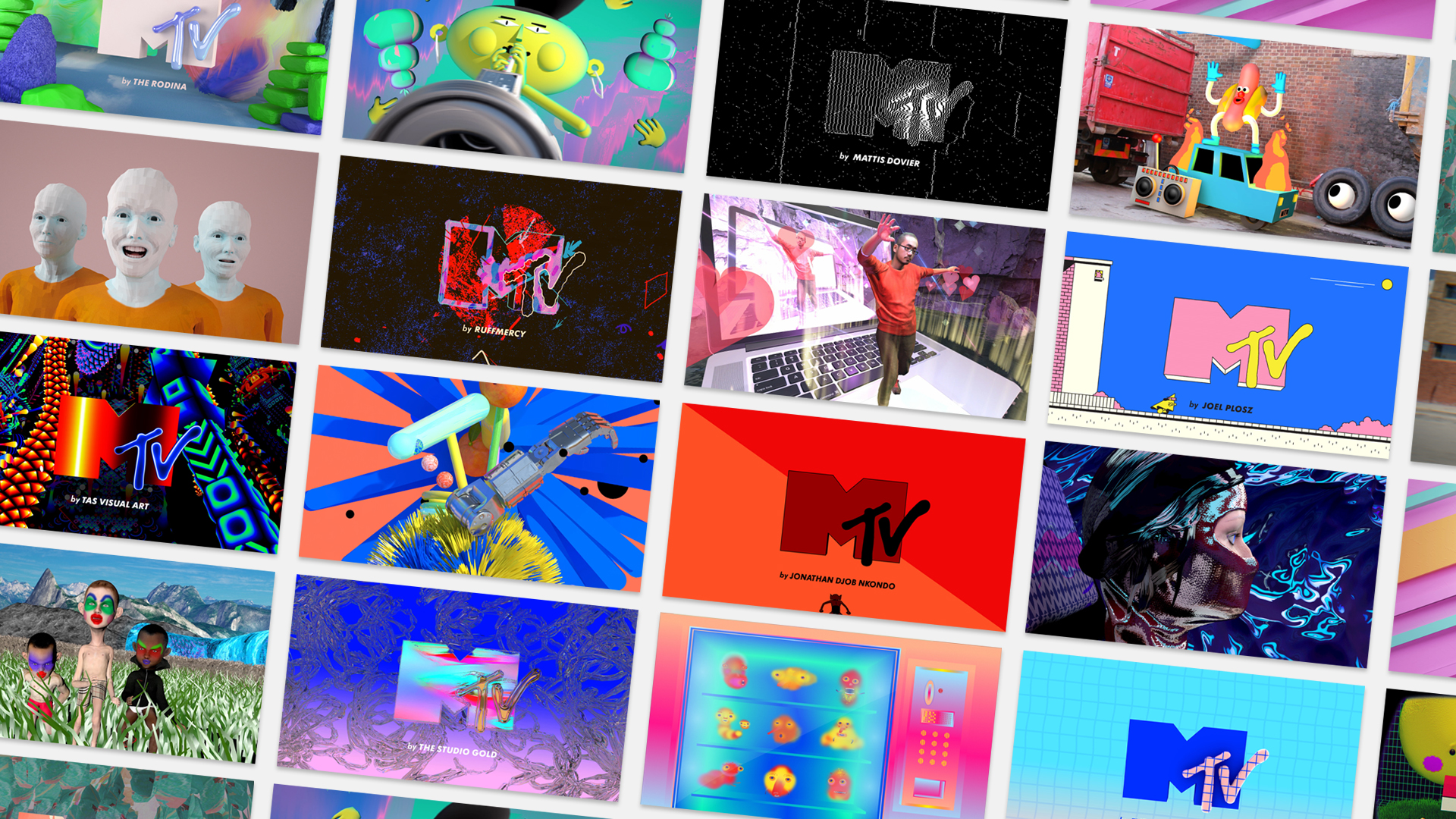 This is how we created the Artist Idents. A project where we collaborate with all those new voices and talents that arise, as part of MTV’s heritage to promote creativity and true self-expression.

We narrow durations from 30 seconds to 5 and 15 secs, and we developed a creative/production/curation scheme to create a completely new ident per week on a global scale. Each one completely unique an individual.

Every month, MTV World Creative Studio (MTV’s international in-house agency) curated a selection of new artists from all over the globe and worked in conjunction with them on a main concept and structure. This process ensured to be up to date on the topics and aesthetics relevant to MTV’s young audience.

Then, each of them created their content with complete creative freedom over the storytelling and technique. It is noteworthy that for the first time in tv history, MTV acknowledged the artist’s work by crediting their pieces.

A collection of more than 200 new idents (and counting), showcasing the constant evolution of the brand.
With this project, we’ve not only given a platform to some of the best upcoming visual artists, but we have also found a way to continually entertain and surprise our viewers. 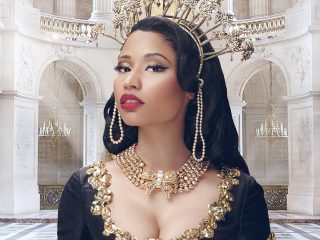 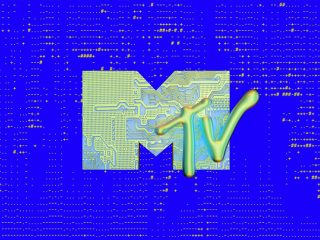